Freiburg – Your Pathway to Europe

Traveling in Germany and Europe will never be easier than during your Academic Year in Freiburg. You’re already in Europe! What better time to explore the many cultures of the continent?

Freiburg is centrally located in Europe and ideal for daytrips to multiple countries. From your home base in Freiburg, you can enjoy easy connections to all Europe has to offer – from the cultural powerhouses of Berlin, London and Paris to quiet seaside and mountain villages in Italy or Spain.

Freiburg itself is tucked in between France to the west and Switzerland to the south – so close in fact, that every year some adventurous AYFers bike to these other countries! (Freiburg is only about 90 biking minutes away from the Rhine River, which serves as the German-French border.) 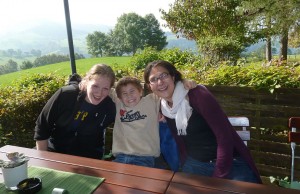 Common daytrips from Freiburg include hiking, camping or even sledding in Germany’s Black Forest, shopping in Strasbourg, France, or taking in Swiss culture at some of Basel’s legendary museums. The “Dreiländereck” (tri-national region) to which Freiburg belongs, offers you an amazing chance to explore diverse cultures and the area’s natural beauty – all while enjoying the city you will call home for your Academic Year in Freiburg.

Freiburg’s superb location in Europe and the continent’s great highway and public transit system allow you to explore cities in and out of Germany with relative ease. To show this, we put together a travel table of how long it generally takes to get to some popular European destinations by (student-friendly and generally inexpensive) bus or high-speed rail (like the Deutsche Bahn’s ICE).

Furthermore, since there are good bus and train connections to the major international airports of Frankfurt International (FRA) and EuroAirport Basel Mulhouse Freiburg (EAP; home to easyJet and Ryanair) air travel in Europe from Freiburg is extremely easy!

It can be hard to estimate exactly how long traveling by plane can take. But in general, if you leave Freiburg by train or bus in the morning, take off from Frankfurt International or EuroAirport in the afternoon and fly to far-off England or Spain, you can be wandering around the streets of London, Madrid, or Paris by dinnertime! 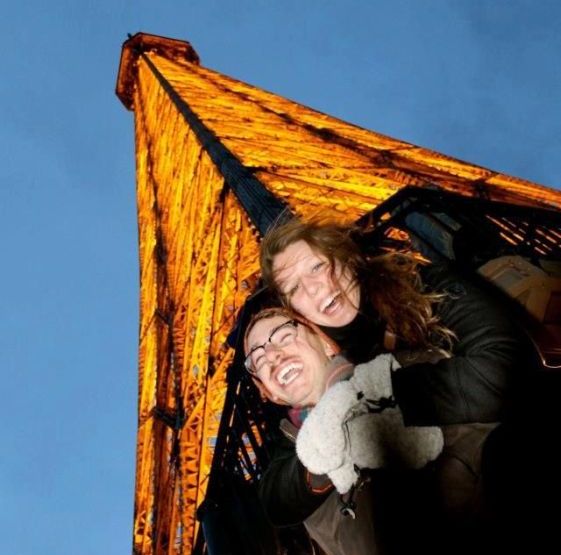 Things to Remember While Traveling Abroad

Some important things to remember while traveling throughout Europe:

Questions about this program? 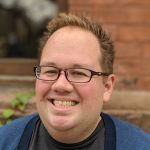 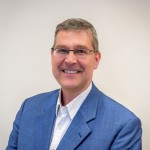